Check out the cover for BUNNY OMEGA ON THE RUN!! #MPreg #MMromance #PNR #coverreveal

I'm super excited to show you the cover for my story that releases in ONE WEEK! Bunny Omega on the Run is an MPreg MM Shifter Pop Star Romance with a cute bunny omega and a sexy tiger alpha. And it is now available for pre-order. So, without further ado, here is the cover... 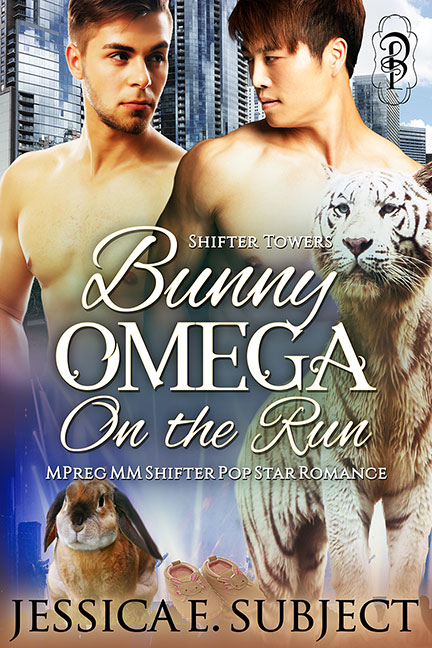