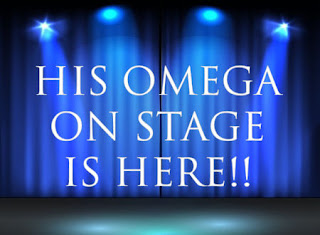 Hello! I'm excited to announce that HIS OMEGA ON STAGE is now available!
Last week, I shared something related to the book with you each day on my blog. I started with excerpts, and if you missed them, you can find them here(1), here(2), here(3), and here(4). On Friday, I shared a recipe on how to make scent jars so you can experience the scent of Jun, the alpha of my story, and yesterday, I shared my writing playlist for this story.
Since it's release day, I'm going to share the usual information about my new release, which is available in both e-book and print, but I also have a sale to tell you about. BUNNY OMEGA ON THE RUN, the first book in my Shifter Towers series, is available for only 99¢ for a limited time! Check it out below! Also, the fifth book in the series, DEMON ON JACKSON STREET, has been contracted, and is set to release in early 2021. 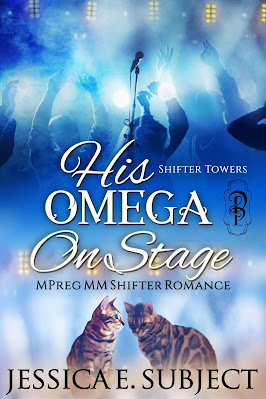