Their dreams take them in opposite directions. Can they find happiness together? TAYRYM is now available! #NewRelease #books #reading 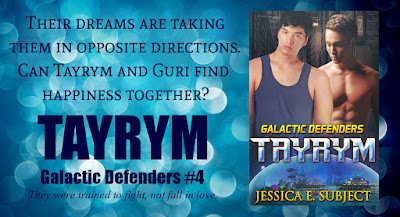 Last week, I shared snippets from TAYRYM. If you missed any of them, you can find them through these links:

Tayrym has dreamed of becoming a Galactic Defender since meeting the infamous Bryce when he was just a boy. Finally an adult and awaiting the day cycle he is set to leave for training, Tayrym learns his long-time crush shares his affections. Now, he’s unsure whether he wants to leave, which dream matters more.

With the threat of being sent away for his sexuality haunting him, Guri keeps his feelings for his former classmate to himself. Even with a new progressive ruler on Hemera, he still hides his attraction to the young man. But when he catches the other shadowing him, Guri decides to take a chance. The only problem is, the man of his desire is leaving the planet soon. Possibly forever. 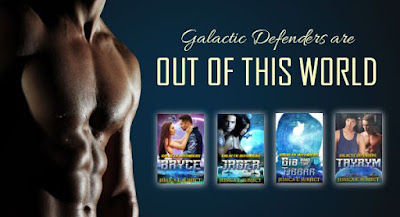