He dreamed of becoming a Galactic Defender. Then he fell in love. #CoverReveal for TAYRYM #scifiromance #MMromance #GalacticDefenders 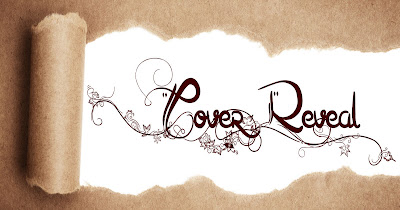 Hello! Since I have sent TAYRYM, the fourth book in the Galactic Defenders series, to my editor, I have decided to reveal the cover to you. I've been sitting on it for awhile, using it for inspiration to finish the story. Today, I'm excited to show it to you. I hope you like it! 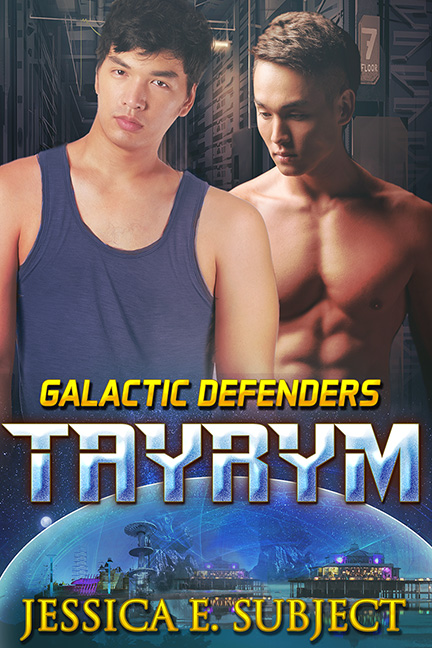 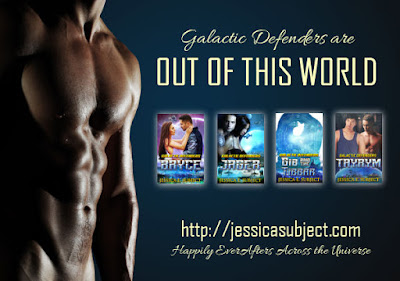