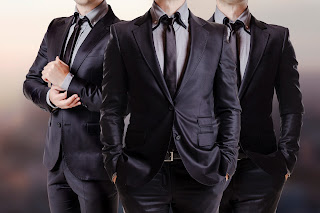 It's release day!! VAWN, the first book in my Kaddim Brothers series is now out in the world. Last week, I shared the first chapter so you could read it ahead of the release. Today, I want to introduce you to the three Kaddim brothers. While all three of them will be in every story in this series, each book will focus on only one of the brothers and his future love interest.
Here's what you need to know about each of the brothers...
VAWN
- Youngest brother
- Omega
- Fashion designer
- Widowed single-father of a beautiful little girl named Enif
- Best friends with Utahn
- Has focused on nothing but his career and daughter for the last three years
- When he goes to visit his brothers at a 'Family and Friends' event, he wants to have a good time 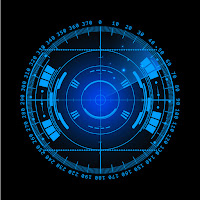 GENJ
- Middle brother (1 year older than Vawn)
- Cinnamon roll Alpha
- Space Racer (Position is a guard)
- Has had a crush on Vawn's best friend since he was little
- As a space racer, he only does one-night stands, and never expects to settle down, especially since his crush lives several planets away
- Is a little clumsy on land, but definitely not in the air 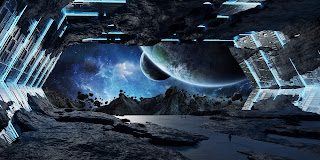 RET
- Oldest brother (3 years older than Vawn)
- Alpha
- Space Racer (Leader of ORIXA and position is a guard)
- Is very single and never plans to be anything but
- Has one-night stands like most other space racers
- Very confident and not afraid to share his opinions
CHECK OUT VAWN FOR YOURSELF!

VAWN
Kaddim Brothers book one
Vawn doesn’t need a mate. He’s already established himself universe-wide as a hot name in fashion, while raising his daughter. But he won’t say no to a fling with a hot space racer when he travels to Eurebly to visit his brothers. One night. That’s all he can give. Because his heart shattered when he lost his previous alpha, and he hasn’t been able to repair it completely. He refuses to love someone like that ever again.
Ojokun survived on Jenegath in order to leave the planet and become the best space racer in the universe. Though he flies with a team, he’s never depended on anyone outside of his jet. He keeps to himself. Has one-night stands, just like every other space racer. But, after a mind-blowing night with the brother of two of his teammates, he can’t stop thinking about the gorgeous omega, or the foreign longing that scares him more than his overly-protective teammates.
Can Ojokun convince Vawn that he wants more than one night? Or is that all they were ever meant to be?
NOW AVAILABLE!
AMAZON
Available in e-book and paperback! 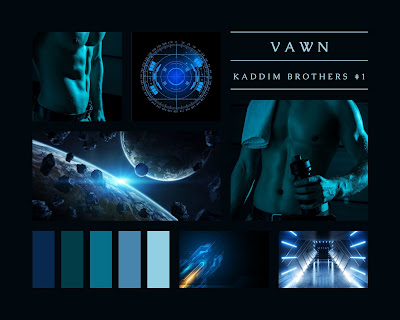