Go on stage with AI, TK, and Envi when you get HIS OMEGA ON STAGE for FREE! #Romance #MPreg #PNR #ParanormalRomance #MLM #FreeRead 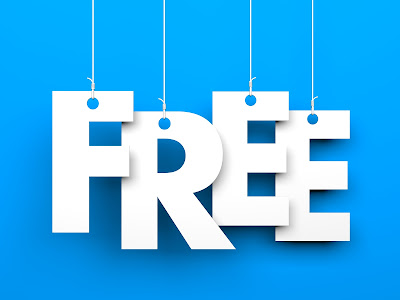 FREE BOOKS THIS VALENTINE'S DAY!
I'm excited to be part of a promotion this weekend that offers you FREE ebooks! I'm offering HIS OMEGA ON STAGE for FREE on Kindle from February 12 to 16, 2021. And if you click on the link to the promotion page, you can find other books available for FREE as well. Happy reading! 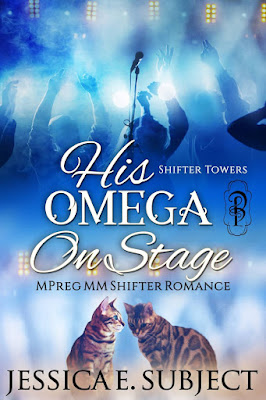 HIS OMEGA ON STAGE
Shifter Towers book four
Jun
For leopard cat shifter, Jun, being the rogue alpha in high school hadn’t helped him as an adult. Though he sometimes believed he was ready to find a mate, past experiences taught him those he loves eventually leave him. So, he protects his heart by seeing omegas looking for nothing more than a one-night stand. Until he runs into someone from his past.
Ash
As the first omega signed to Adan Records, AI is anxious for the release of his debut album. Being a leopard cat shifter instead of an actual leopard like the rest of his family has always made him feel small and insignificant. But now he’s about to shine bright in front of the world, all on his own, without an alpha by his side. He doesn’t need one, and definitely doesn’t have time for one. Though when he runs into someone from his past who knows him as Ash, he wants to give this alpha all of his attention.
On Stage
But with all the problems that fame brings, will Ash be able to make a relationship work? Will Jun fight for the omega he’s sure is his fated mate? Or will they let each other slip away, believing what they have isn’t enough?
GET IT FREE FROM AMAZON US | UNIVERSAL BUY LINK