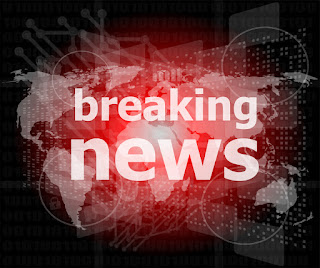 The Space Military Command is currently training teens in preparation to serve a five-year mission on Mars guarding the colonies based there.

A spokesperson from the worldwide organization confirmed a group of twenty teens—aged sixteen to eighteen—has just completed their isolation simulation in preparation for the mission. They will now begin flight school in order to pilot the fighter jets sent with the recent supply ship to the Makiko colony on Mars.

While applications are being accepted from teens for future mission, the spokesperson confirmed that those enrolled in space school have a better chance of working their way up through the ranks and leading one of the Mars squadrons.

The Space Military Command was formed four years ago after Earth intercepted a signal from space. The message originates from less than five light years away, the Proxima Centauri system. A greeting, the world assumes. Proof of other intelligent life in the universe.

Governments from all over the planet gathered then to compose a statement in return, one of peace. And Earth continues to wait anxiously for a response.

Around the same time as the message was received, a group of privately funded organizations established the first colony on Mars. But with the extraterrestrial message, panic ensued. Several colonies now exist out there all alone, exposed, and with no military protection. And so, the SMC, space military command, was born, with headquarters in Austin and Beijing.

So while these teens still have one more year of training before they blast off for Mars for their five-year mission, the question is, how much will change in their absence?